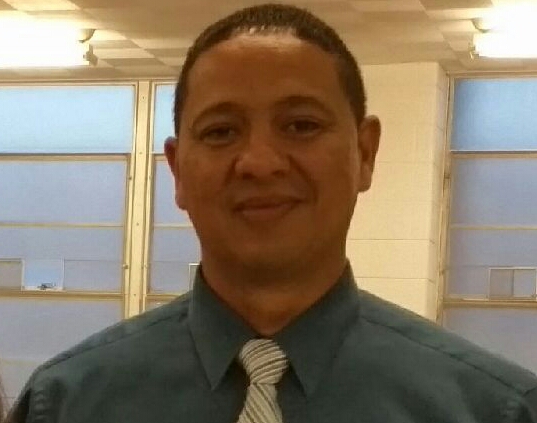 I am a 1990 graduate of Karnes City High School and I returned to KCISD during the 2012-13 school year.  I graduated from the University of Texas at San Antonio in 1995 with a Bachelor's of Art in Sociology and with my Master's in Public Administration in 2009.  I began my professional career as a juvenile probation officer with the Karnes/Wilson Juvenile Probation Department in 1996 and moved into education in 2001.  I was hired by the Floresville ISD as the district's Truant Officer/At-Risk Coordinator.  I received my certification as a teacher and principal while working for Floresville ISD and continued working for Floresville ISD until 2012.  I began working for KCISD in 2012 as the assistant principal for the high school.  The following year I served as the principal for the high school and remained in that position for two years.  While in my second year as principal, the district decided to pursue designation by TEA as an Early College High School (ECHS).  I wrote and submitted the designation application to TEA and felt that moving to the principal of the ECHS was the right choice.  The ECHS began during the 2015-16 school year and I currently serve as the ECHS principal.  The ECHS provides students with the opportunity to obtain an Associate's degree along with their high school diploma by the time they graduate from high school.  After spending 5 years as the Early College High School principal, I am again serving as the High School principal.